The population of foreign workers in Israel now numbers about 250 000 individuals, comprising 13% of the workforce in the country. 100 000 foreign workers are legally in the country and 150 000 workers had no visas and permits. Workers staying in Israel illegally, usually arrive in Israel as tourists and stay to work, or that workers who worked in Israel with permits and stayed to work even after the visa or permit a delay.

Many Western countries, work permits and provide a limited number of foreign workers to complete required work force. Work visas are always temporary and always intended a particular job sector and field. Each country chooses a different approach regarding the treatment of illegal workers, whether the expulsion of the workers along with their families or access to the conversation and collaboration with communities and workers.All state changes the amount of work visas every year lag according to the economy and demand for labor.

Most employers decide to hire foreign workers for cheap labor is especially the case in construction and agriculture. Most workers live in apartments, unless the long-term care workers and many of them live with employers. An employer wants to hire an Israeli worker, would have to pay twice or more, compared to a foreign worker. Also, areas in which employees of foreign workers, are less wanted to work areas in the country as nursing disabled, the elderly, building and farming.

Foreign workers employed in a variety of fields from the early years of the 80th. Early - 90 after banned on most Palestinian workers to work inside Israel, foreign workers began to arrive from many countries in large quantities. Most of the workers were illegal workers stay in the country as foreign workers after the changed work or residence permit had expired their own. Many workers remain in the country simply because they do not have the financial means to return to their country.

Workers arriving in Israel come from Africa, Europe, where most workers are employed in nursing come from the Far East and especially from the Philippines estimated that the nursing sector employed about 50 workers. Most of the workers come from low social status in their country of employment and the difficulties of trying to feed their families from Israel. Many workers residing in Israel, they have families and over the years began to organize communities on the basis of origin and religion, providing support to employees.

First enacted in 1991 foreign workers law, which relates to both the stay of foreign workers deported from Israel and the offenses and fines of employing a foreign worker illegally. However, the rights of foreign workers, whether illegal or not, are not enshrined in law. The most concern for the welfare of foreign workers in Israel, can be found in social organizations and the municipality of Tel Aviv-Yafo, since there most of the foreign workers are staying. Employees who want to change jobs legally required to submit a formal request, but if this is rejected, they must leave their jobs and country without the option to appeal. 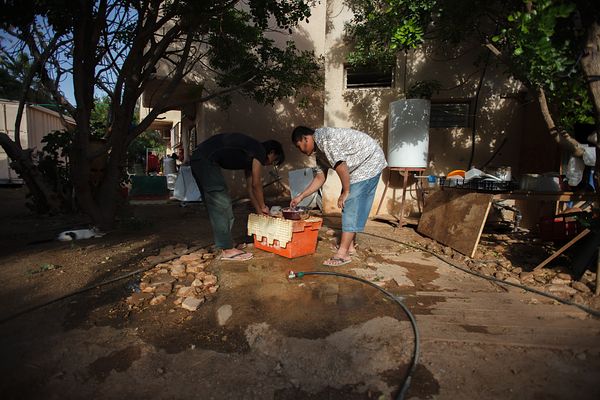 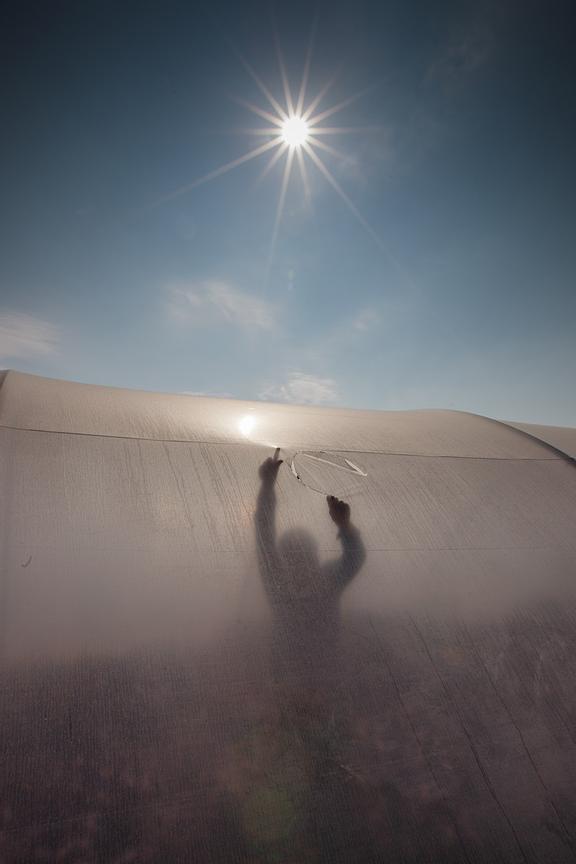 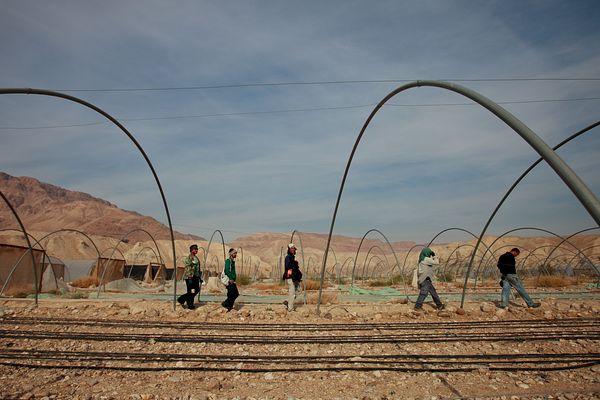 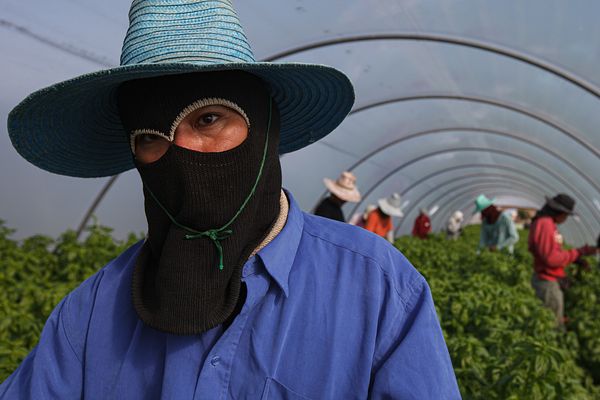 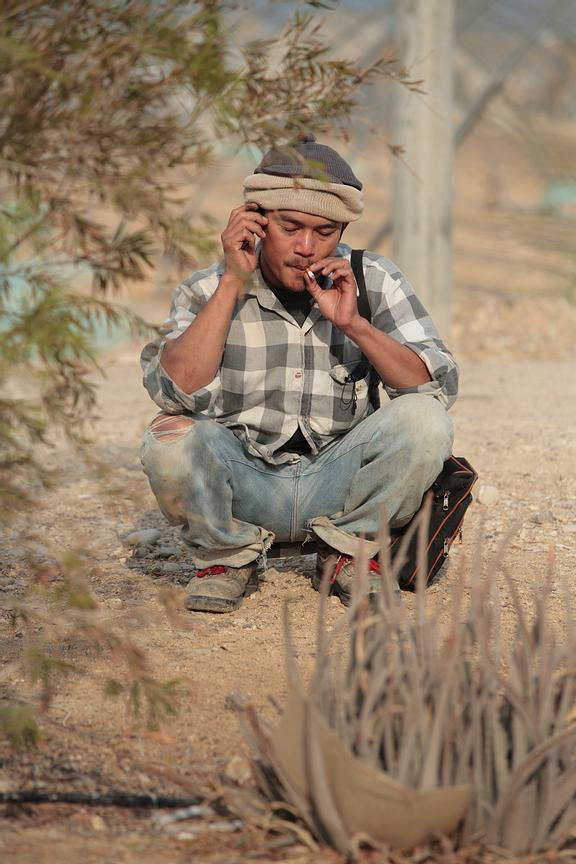 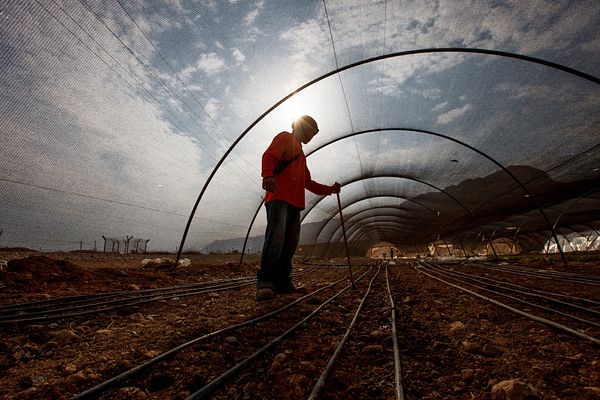 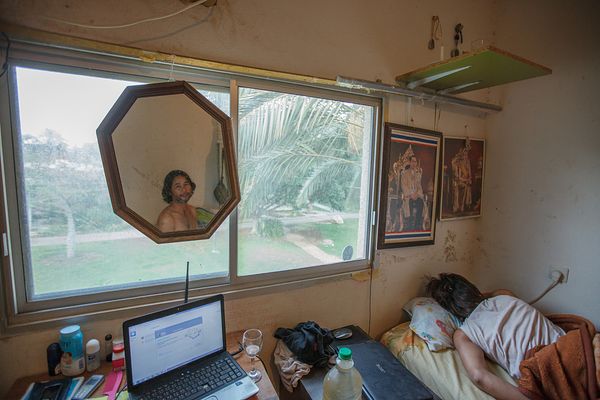 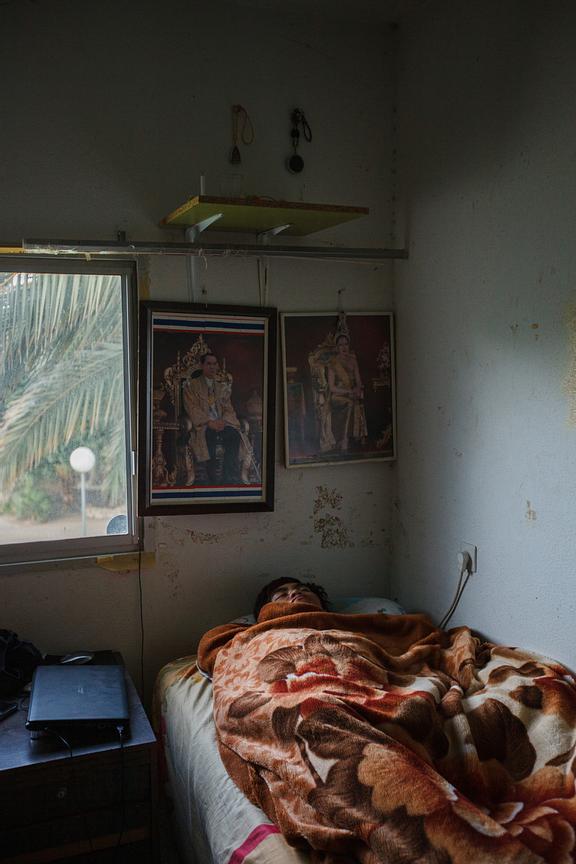 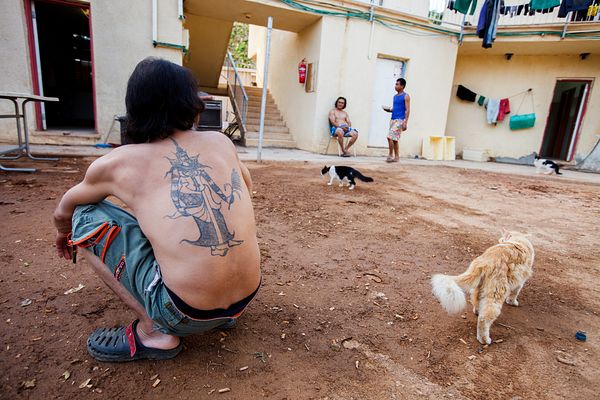 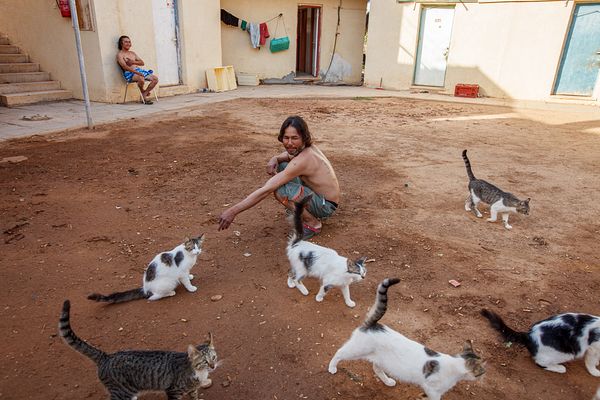 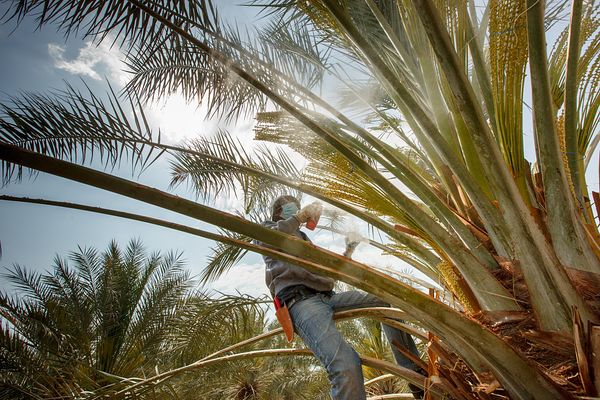 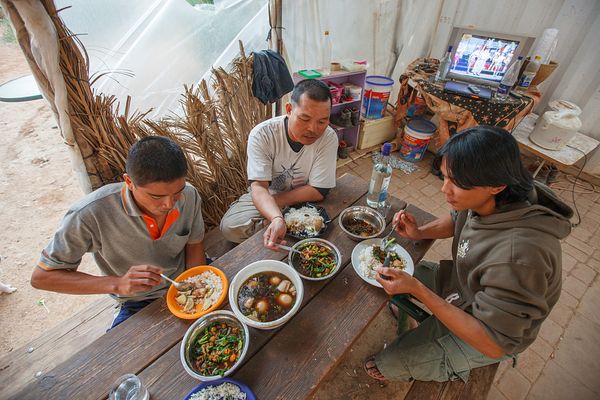 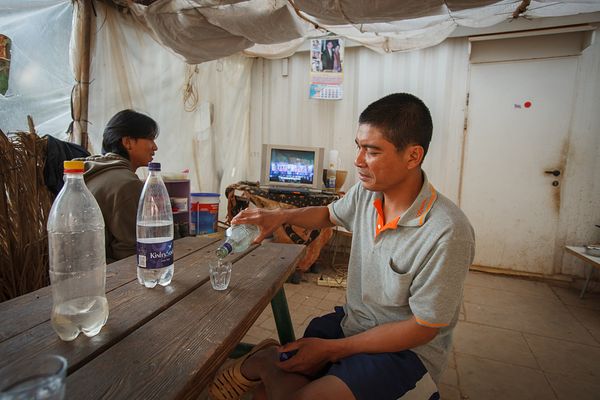 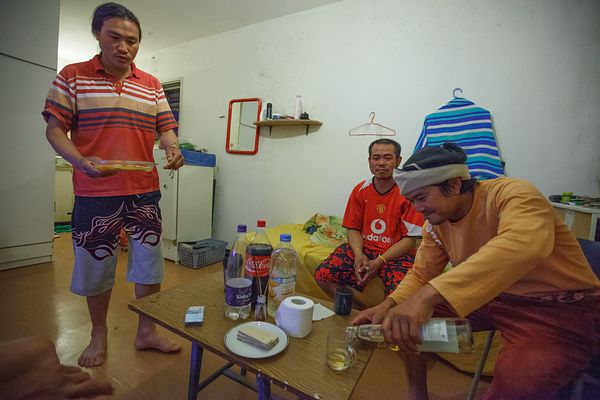 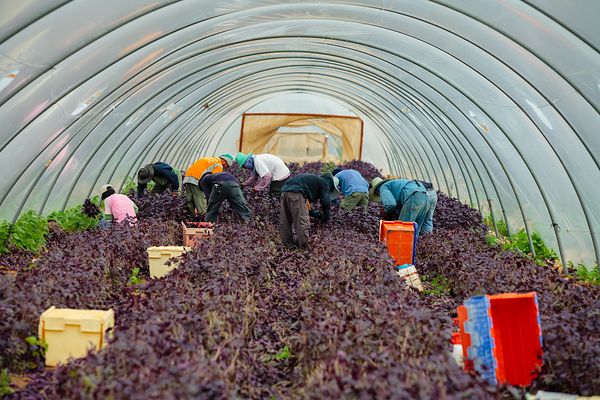 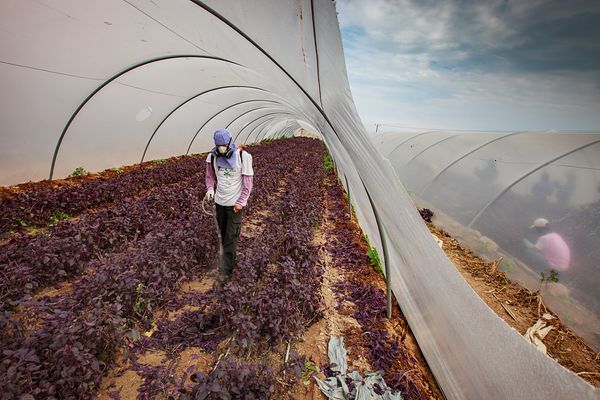 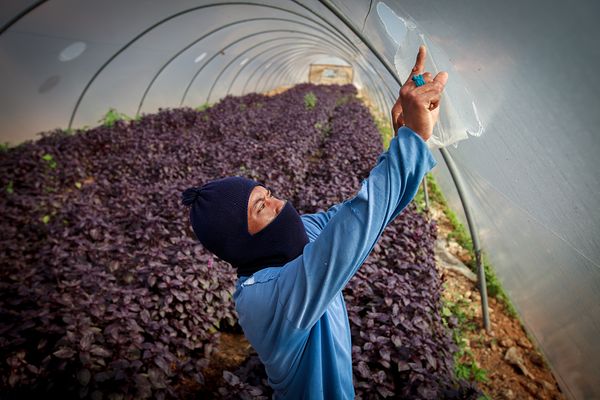 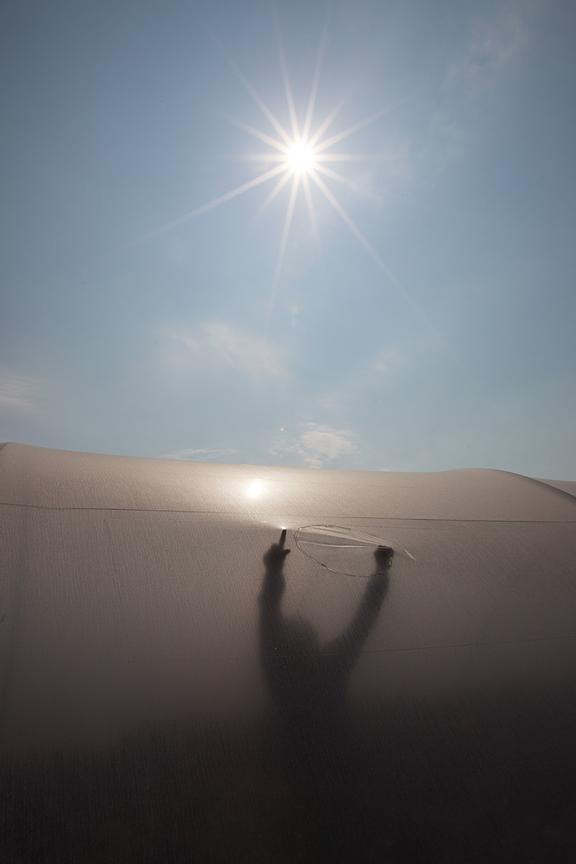 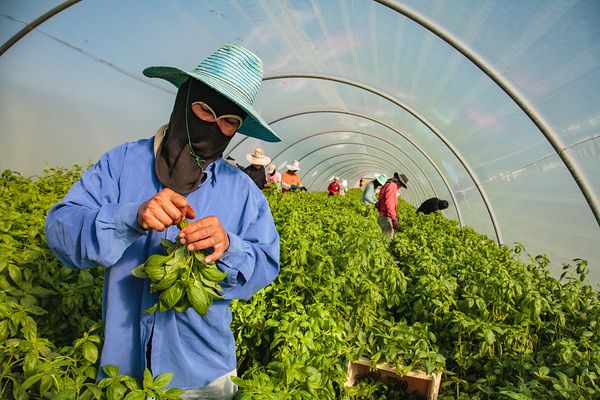 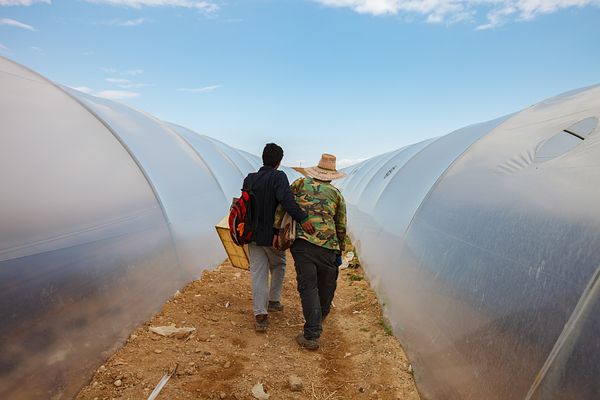 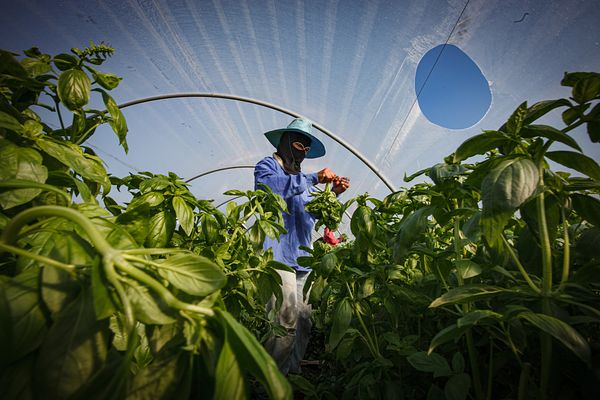 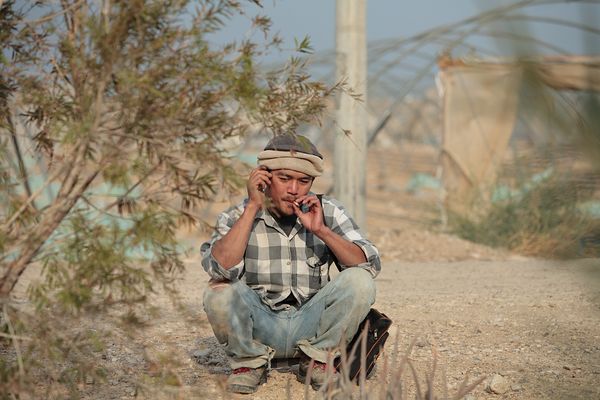 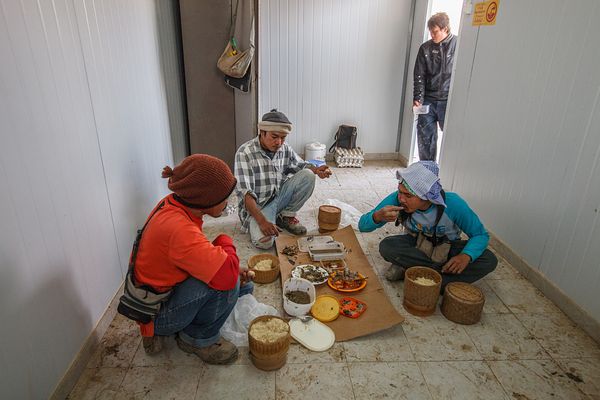 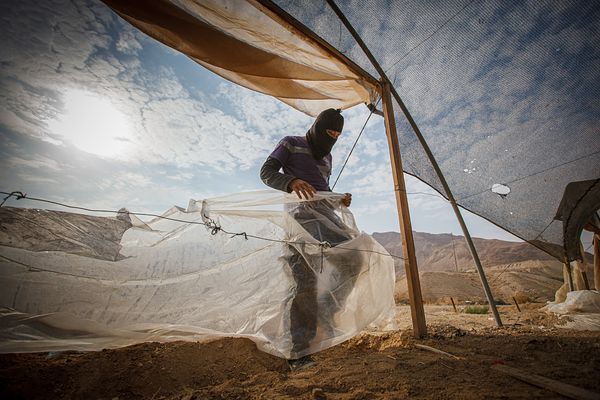 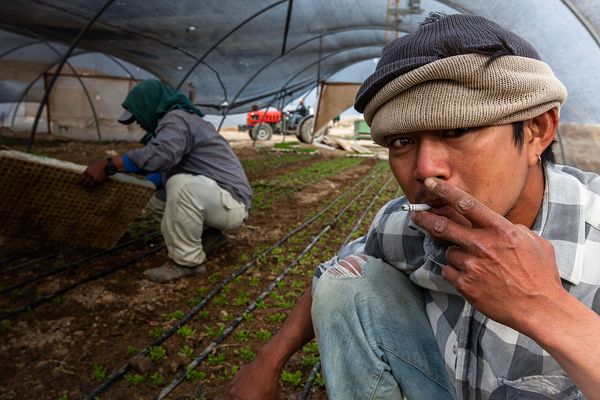